Today I am burying my dad. 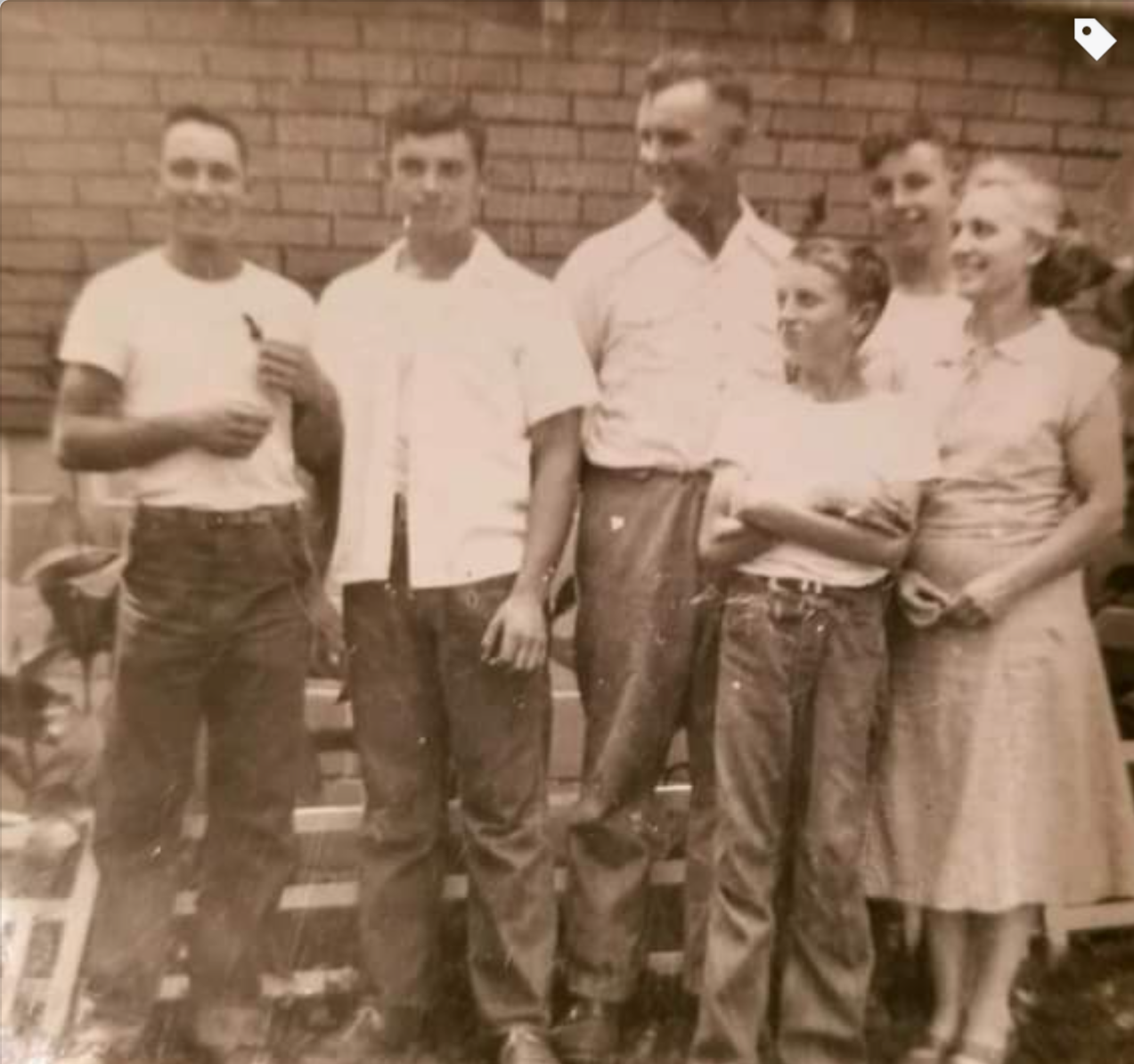 Sheez! Is everyone and their dog going through loss and grief or what?! 2020 has more memes then the president, or ex I guess? But it is TRUTH! 2020 brought so much pain and loss. From deaths, isolation, divorce, housing, jobs or the lack thereof, fires and natural disasters, and all the way to the “COVID 20# gain,” ie., loss of body figure, and more. (Those other people, not me.)

So speak. What have you been going through? Have you suffered through loss? Are you grieving?  Pause and think that maybe that emotion you’re consciously aware of may be coming from a place of grief.

There was a big crashing sound, then a thump. Like someone broke through a week floor board. Ron was in his living room waiting for his wife to come out of the bathroom. It has been a while he noticed when he heard it. An abrupt break in his quiet. Something had happened.

“Megan! Are you alright?”

Ron’s wife Megan was on the floor. Her skin was mottled. “How long had she been in there?” Megan’s pants were around her ankles. Ron ran to lift her up and there were smeared feces on her butt. “Megan. I’ll help you wipe. I got you, Honey.” But Megan didn’t answer or engage. She made no sounds. Ron wrestled the job done anyhow. Megan wouldn’t like this at all. She was cleaned and her pants were up before Ron called 911. Why did he do that, Ron wondered. Should he have called 911 first?

Ron was told that she must have died earlier, and as her body lost its tension, that’s when she fell to the floor, getting his attention. Megan was always complaining that Ron was distracted. She wanted more of his attention. “Hello!” she would say, snapping her fingers. But she said it with a bit of a smile, like she was still trying to be cute after 29 years of marriage.

Ron was devastated. “Megan was my everything; my best friend. I don’t have any other friends. I was always just with her.”

It had been three weeks since Megan died, and he was pale. He looked unhealthy overall. Like he was anemic and like a few other blood dyscrasias had him in their marks. He looked very different from how he had two months prior. Aged. “I don’t want to go on. I wish I’d just not wake up from sleep. I feel like I have nothing to live for.” We were doing telepsychiatry rather than in person, but he looked like he probably smelled too. I had known Ron to be fastidious in his toilette from our history together. I was alarmed.

Here was Ron, seriously suffering. I never want to tell anyone, “I know what you’re going through.” Because the suffering isn’t my suffering. It’s theirs. But for me, in my losses, I have come to a place of my own understanding and hope.

I haven’t had something that has taught me this much about God’s character in a long time than what I have had in losses over 2020. I wanted to give Ron some hope but I was clumsy. What do I say? We are all, even providers in mental health, baffled by death and those who survive. To survive the ones who die before us is a large span of hazy terrain.

When I think of grief, I think of the inverse times to make sense of it. Those kaboom great and wonderful cracks in space and time to try and bring balance in my heart. I’ve had those wondrous moments when God, when S/He, looked most directly at me. Like when each of my kids were born and that jug of oxytocin splashed over my brain. This morning walking by an enormous cactus flower, five bees taking pollen from her petals, He was there. A patient opened up, an honest pose, wanting to receive treatment, She was there. My acceptance phone call into a dreamed over residency program. 9/11. My husband in worship on an early day, door open to the cool and quiet, his profile. These times, I grew. God taught more effectively than a Harvard professor at her lectern.

But it’s been a long time since this much of learning has made its way into human-Me. Dad died and I just don’t feel like I’m completely at home any more. I will be waiting for him the rest of my life. With all his faults, and all his intense and prolonged suffering, yet he was valued. Placing Mom in an assisted living. Losing our childhood home. Death death. My girlfriend’s brother, then her father. My patients. Family. Death and loss. So much death.

I learned more thoroughly that God doesn’t feel completely at home either. Not without us. The sense of missing something. The feeling that the ground isn’t solid under foot. God is pacing the floor waiting for us. This is the big big message I’m getting from 2020.

In this year, I’ve collected a few resources for myself and others who are grieving.

Please message in any others that have brought value to you. We need them!

What you got??? Add add more. Connecting through grief. Be a friend to yourself. Keep on folks! 🙂